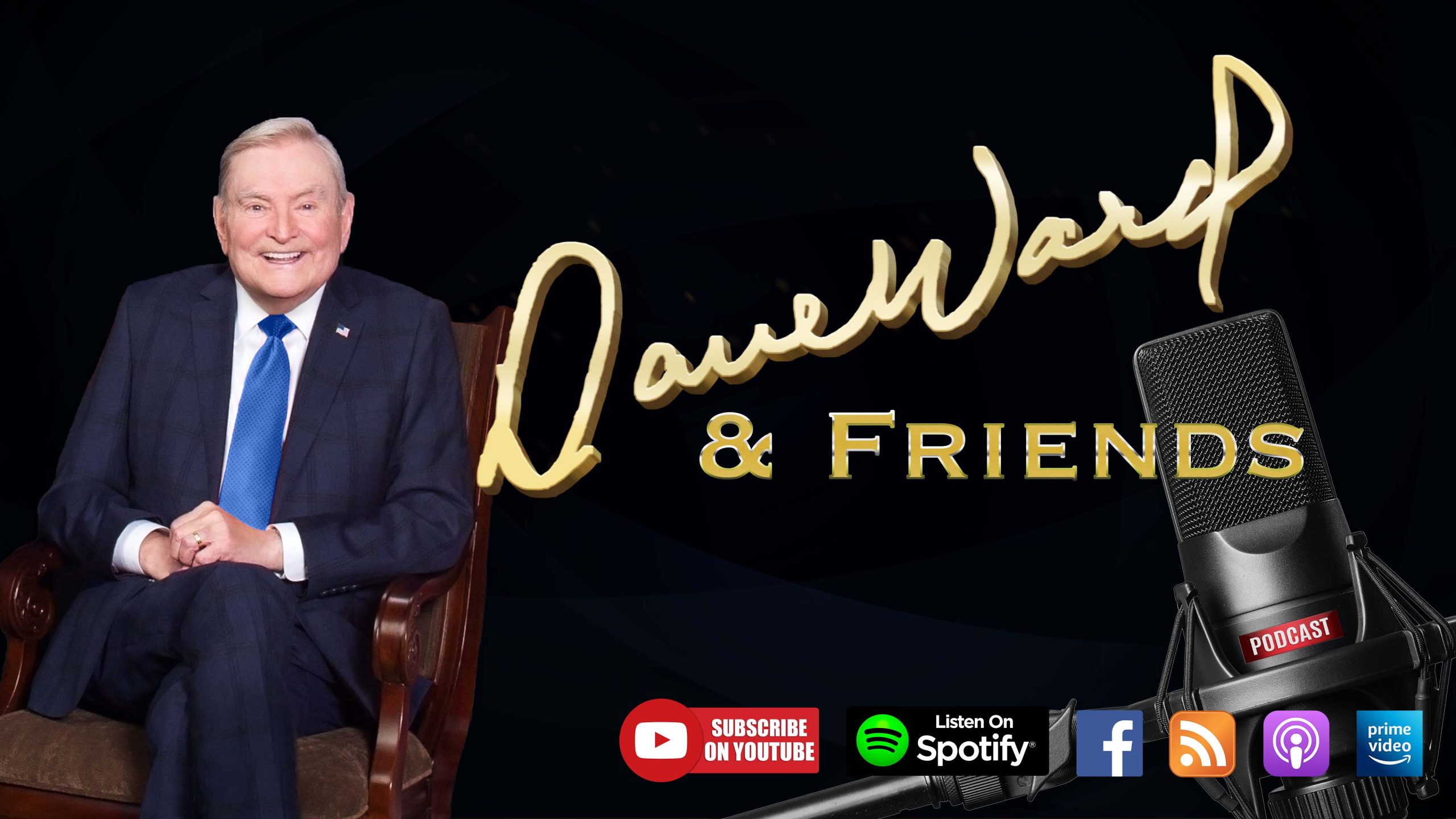 “Dave Ward & Friends”  welcoming a round of guests Dave finds fascinating. This First season, Dave sits down with Dan Pastorini, Jeff Bagwell, Mickey Gilley, Neil Bush and others for in-depth conversations, combining humor and curiosity, some conversations leave you speechless. 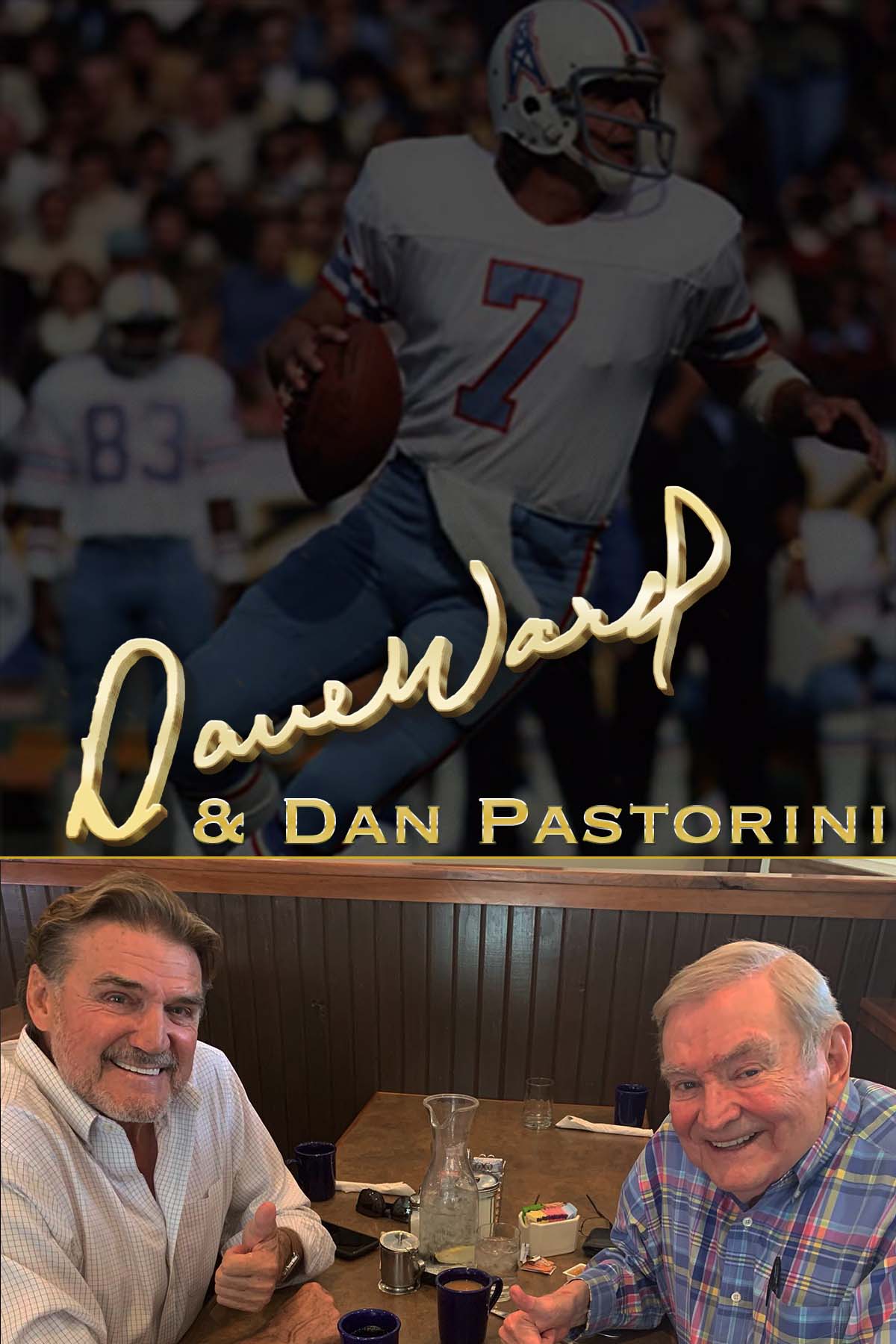 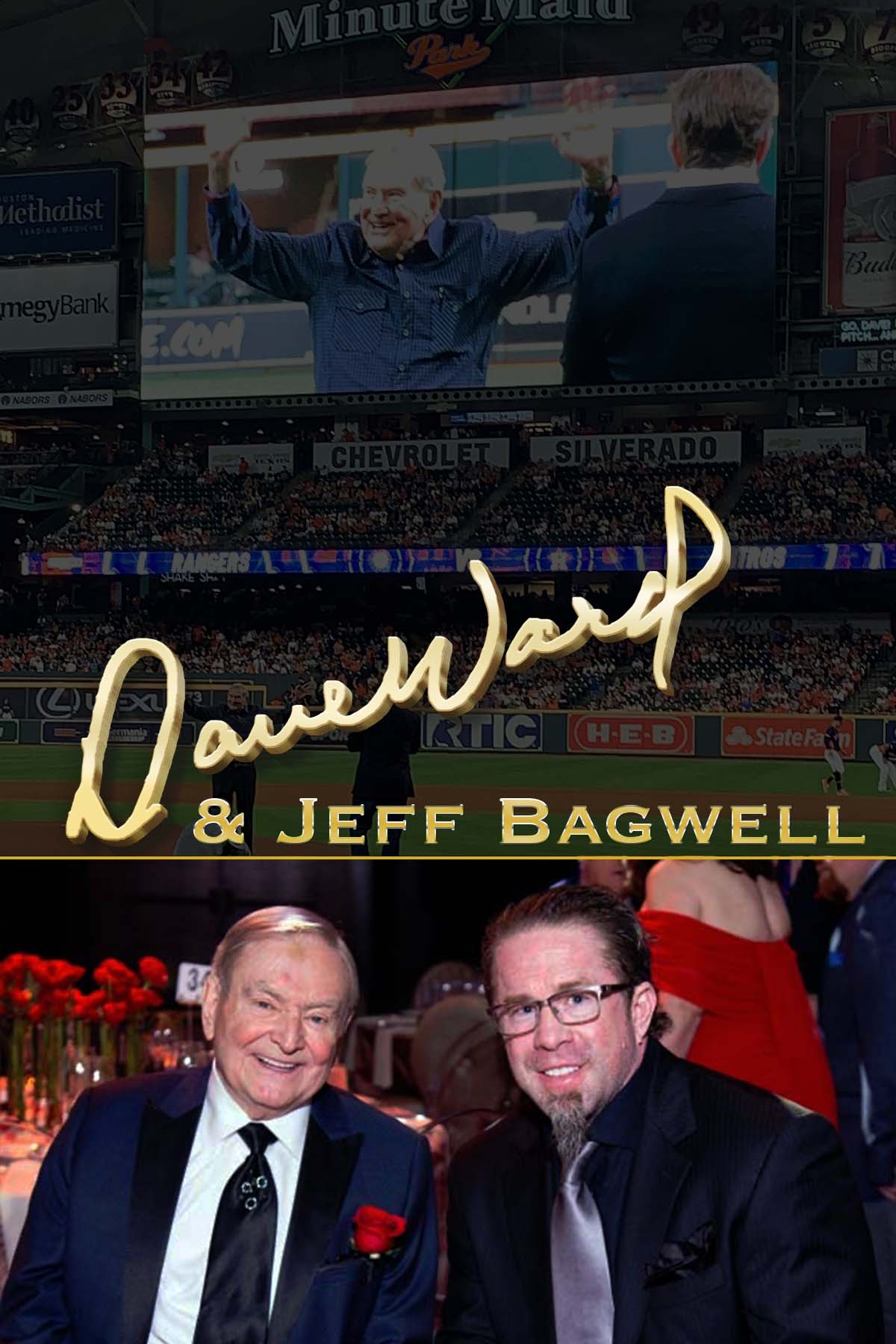 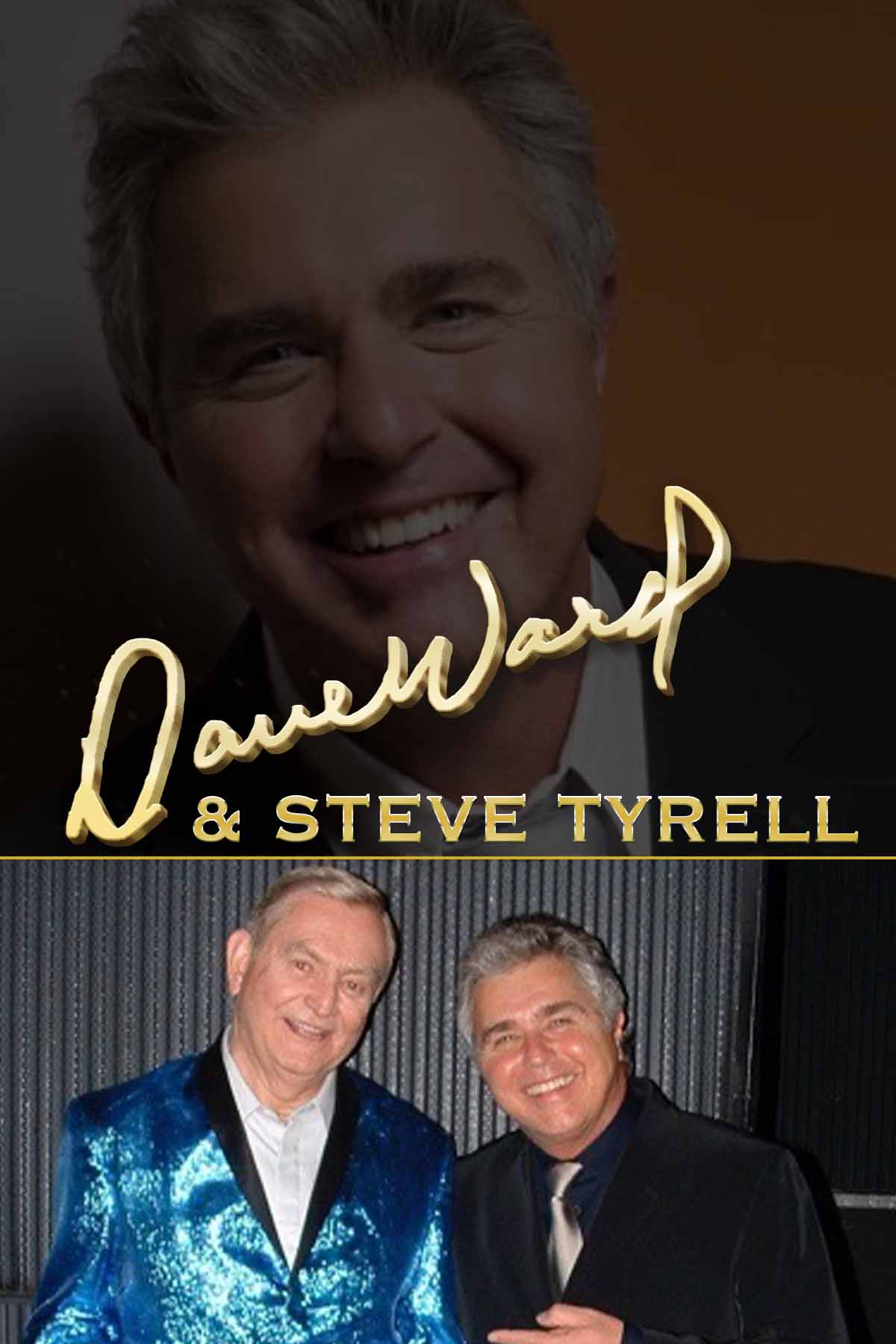 Grammy Award-winning vocalist Steve Tyrell is truly a renaissance man. In over four decades in the music business, he has achieved great success as an artist, producer, songwriter, music supervisor, and performer. 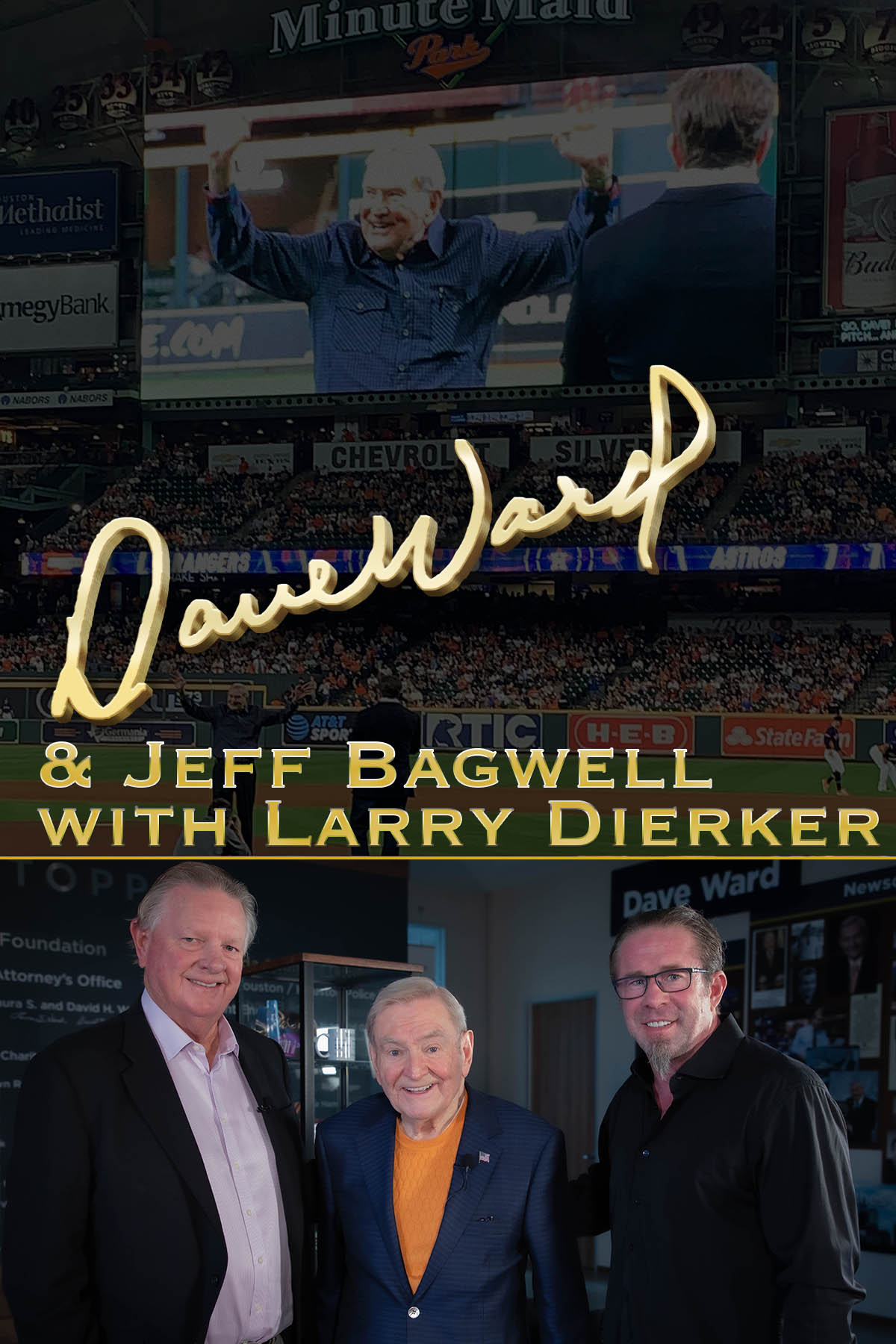 Lawrence Edward Dierker is a former Major League Baseball pitcher, manager, and broadcaster. During a 14-year baseball career as a pitcher, he pitched from 1964–1977 for the Houston Colt .45s/Astros and the St. Louis Cardinals. He also managed the Astros for five years. 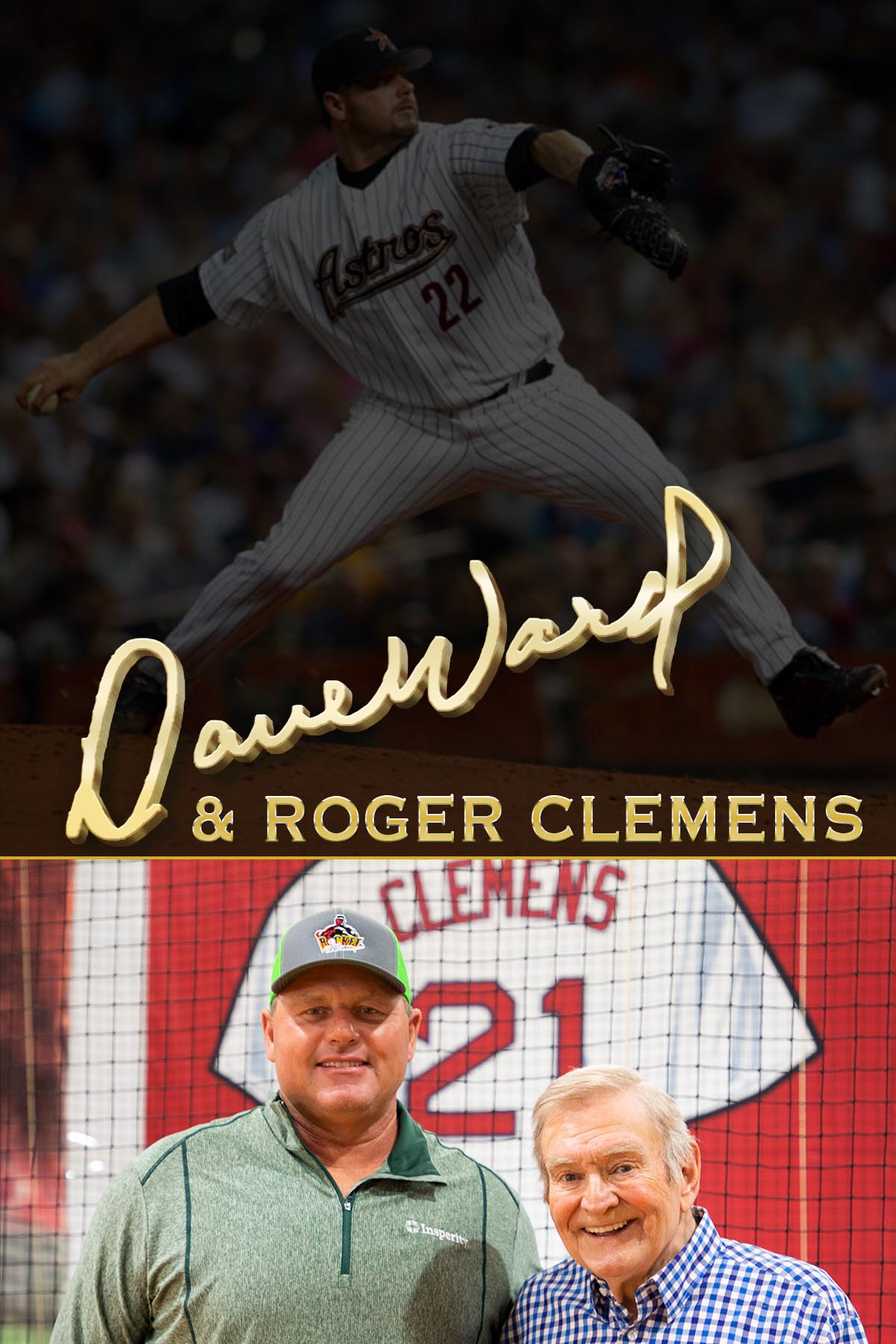 Nicknamed “Rocket”, is an American former professional baseball pitcher who played 24 seasons in Major League Baseball for four teams, most notably the Boston Red Sox, the New York Yankees and the Houston Astros. 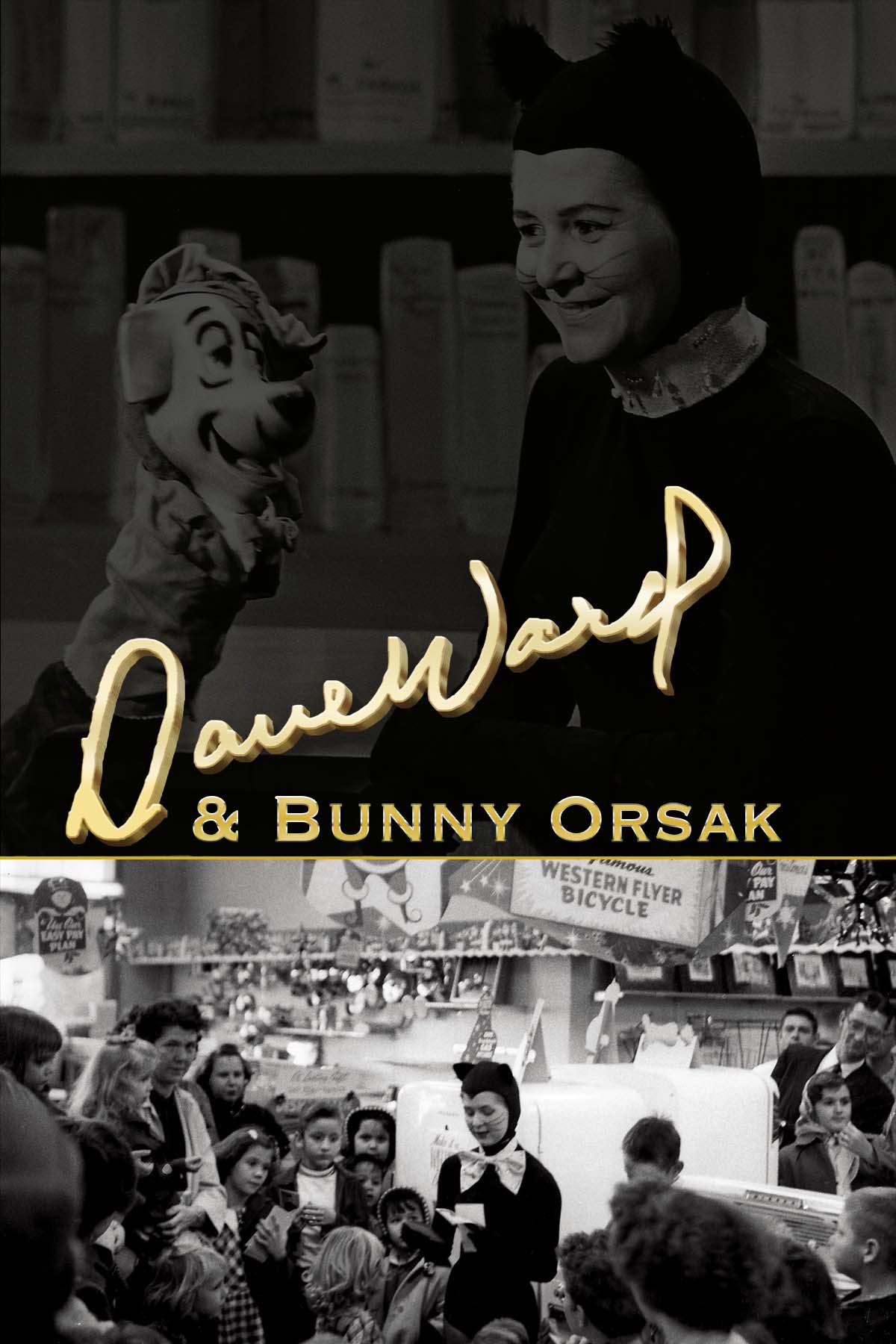 Kitirik was a children’s television character portrayed by Bunny Orsak. The eponymous show was broadcast on Houston ABC affiliate KTRK-TV from 1954 to 1971. 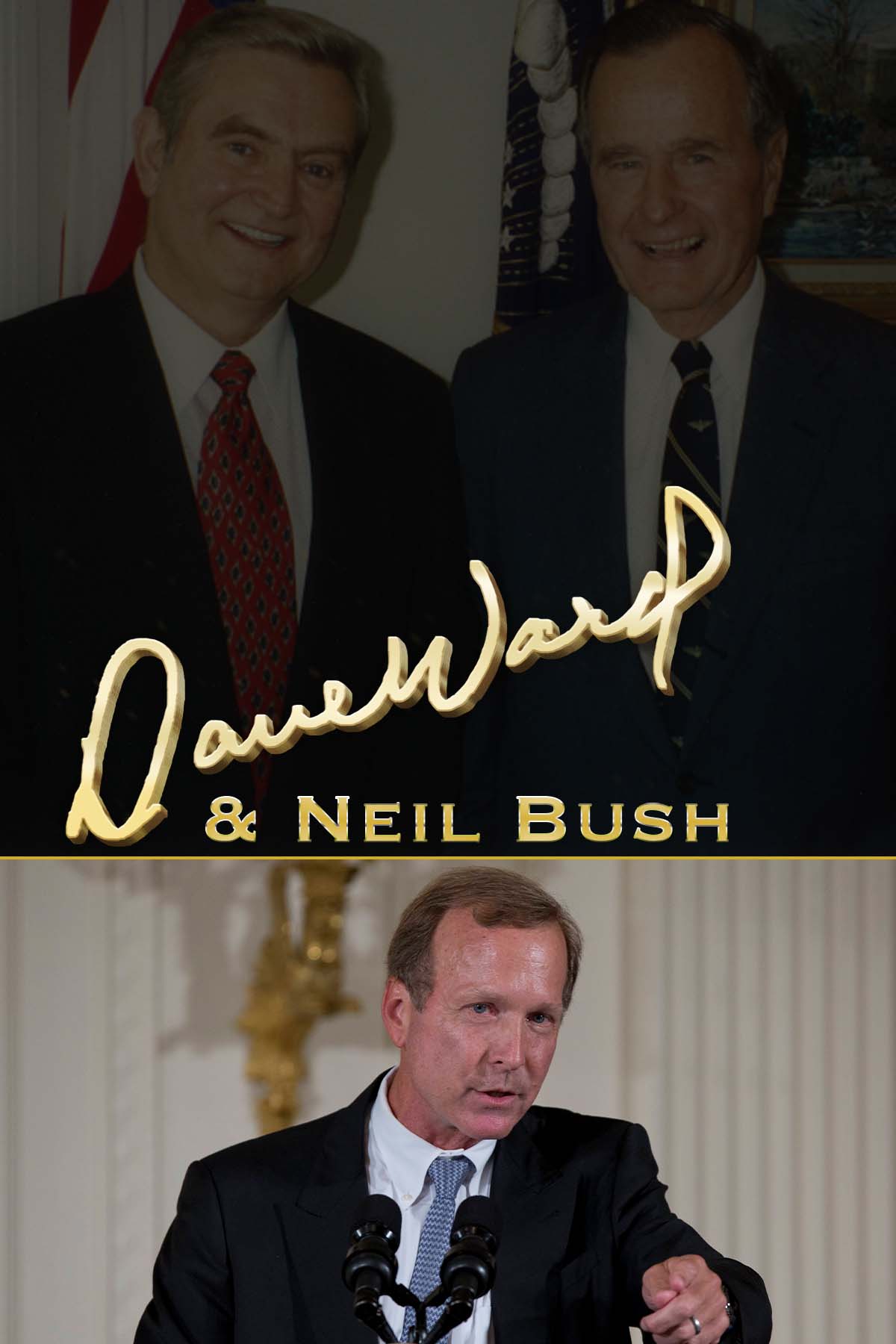 Neil Mallon Bush is an American businessman and investor. He is the fourth of six children of former President George H. W. Bush and Barbara Bush. 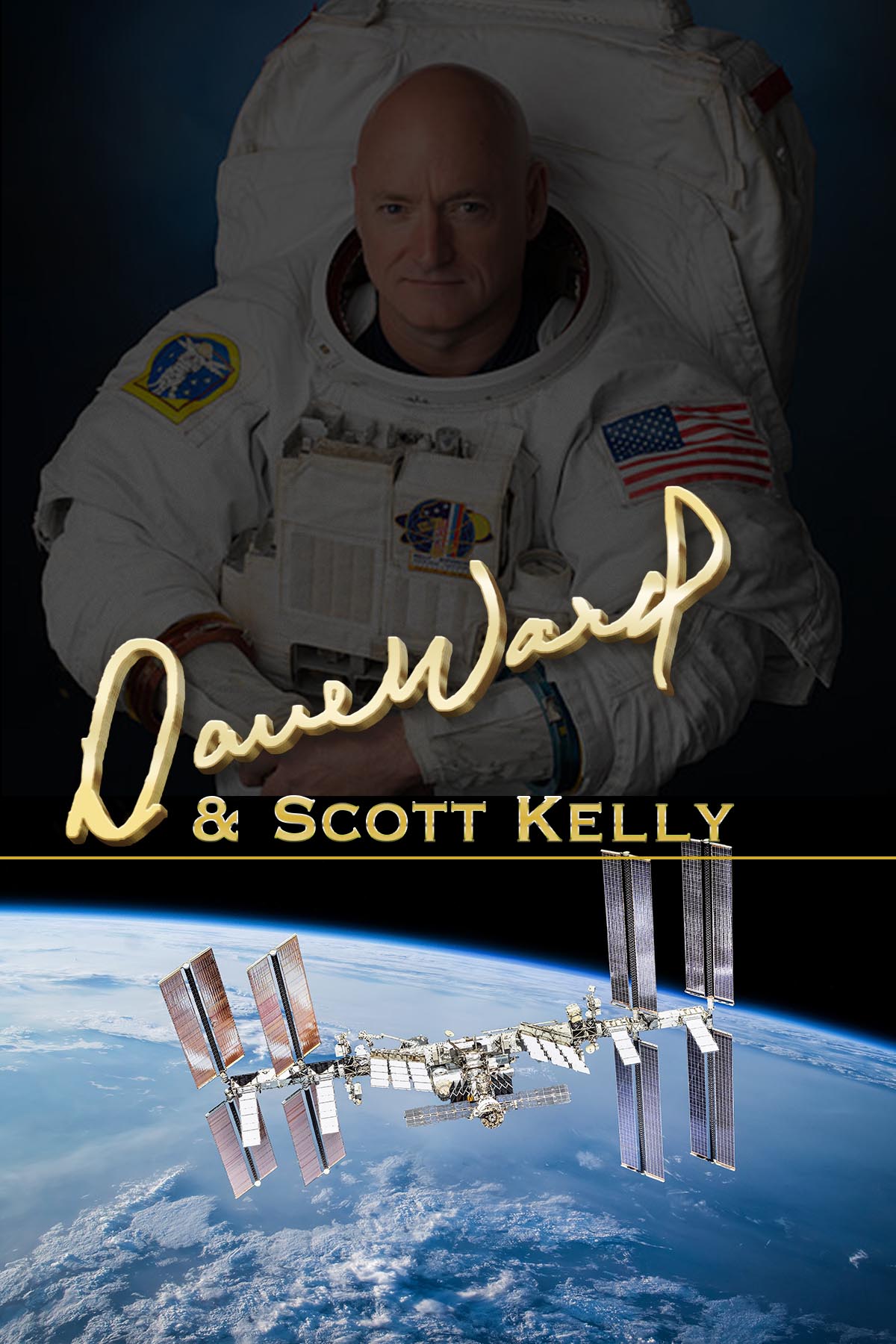 Scott Joseph Kelly is an American engineer, retired astronaut, and naval aviator. A veteran of four space flights, Kelly commanded the International Space Station on Expeditions 26, 45, and 46. Kelly’s first spaceflight was as pilot of Space Shuttle Discovery during STS-103 in December 1999. 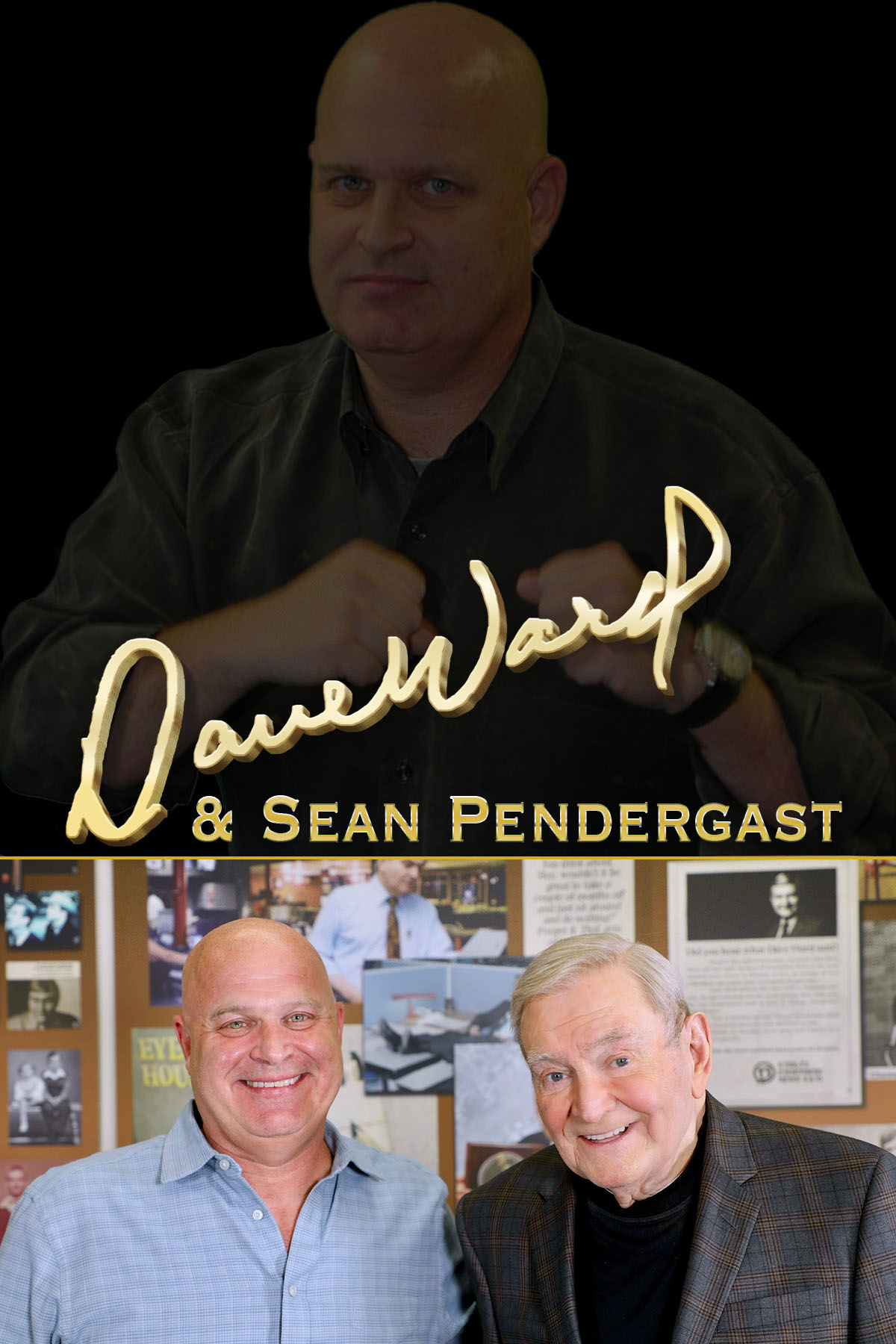 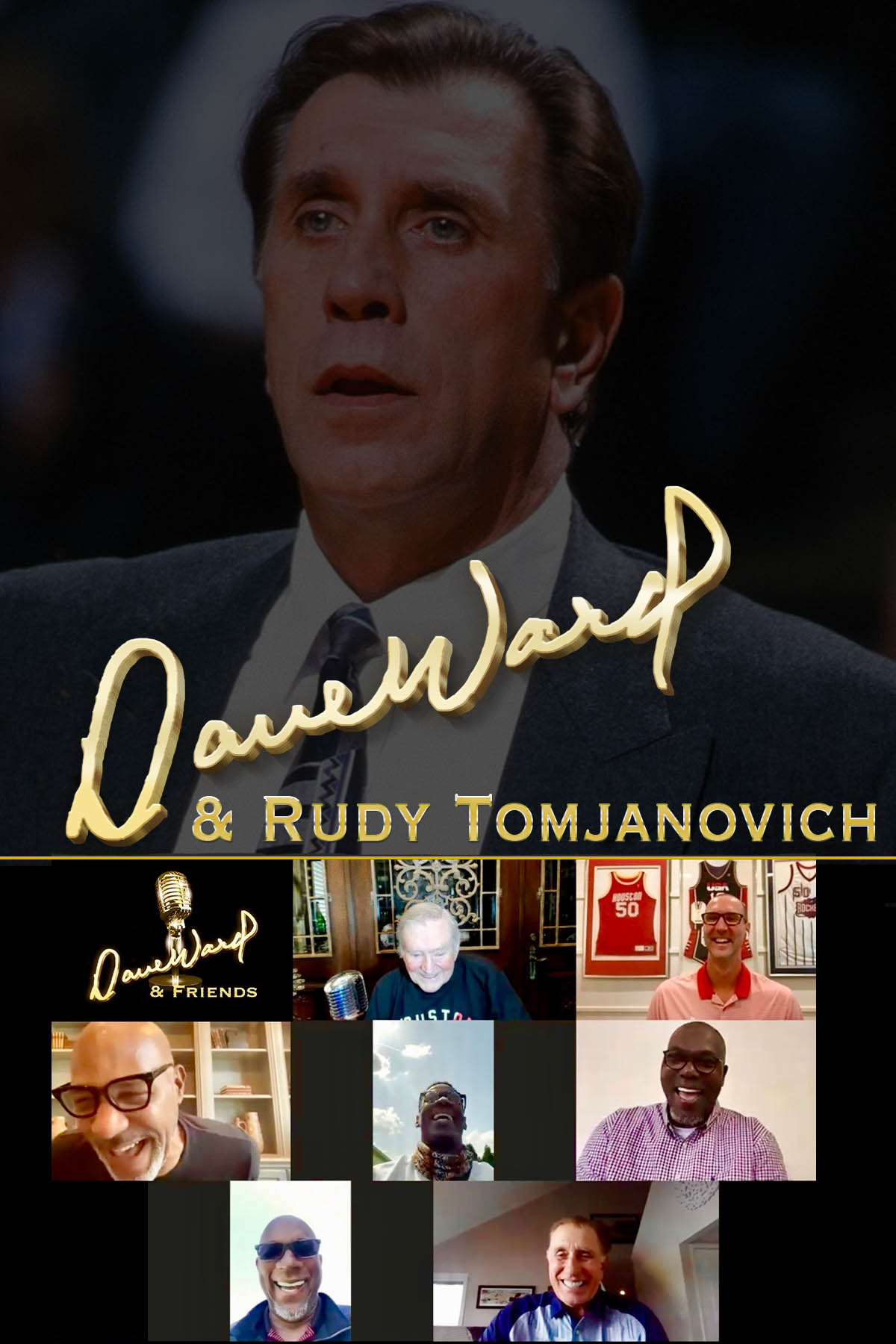 Is an American former professional basketball player and coach who is a consultant for the Minnesota Timberwolves of the National Basketball Association. His professional playing career, which lasted between 1970 and 1981, was entirely spent with the San Diego / Houston Rockets 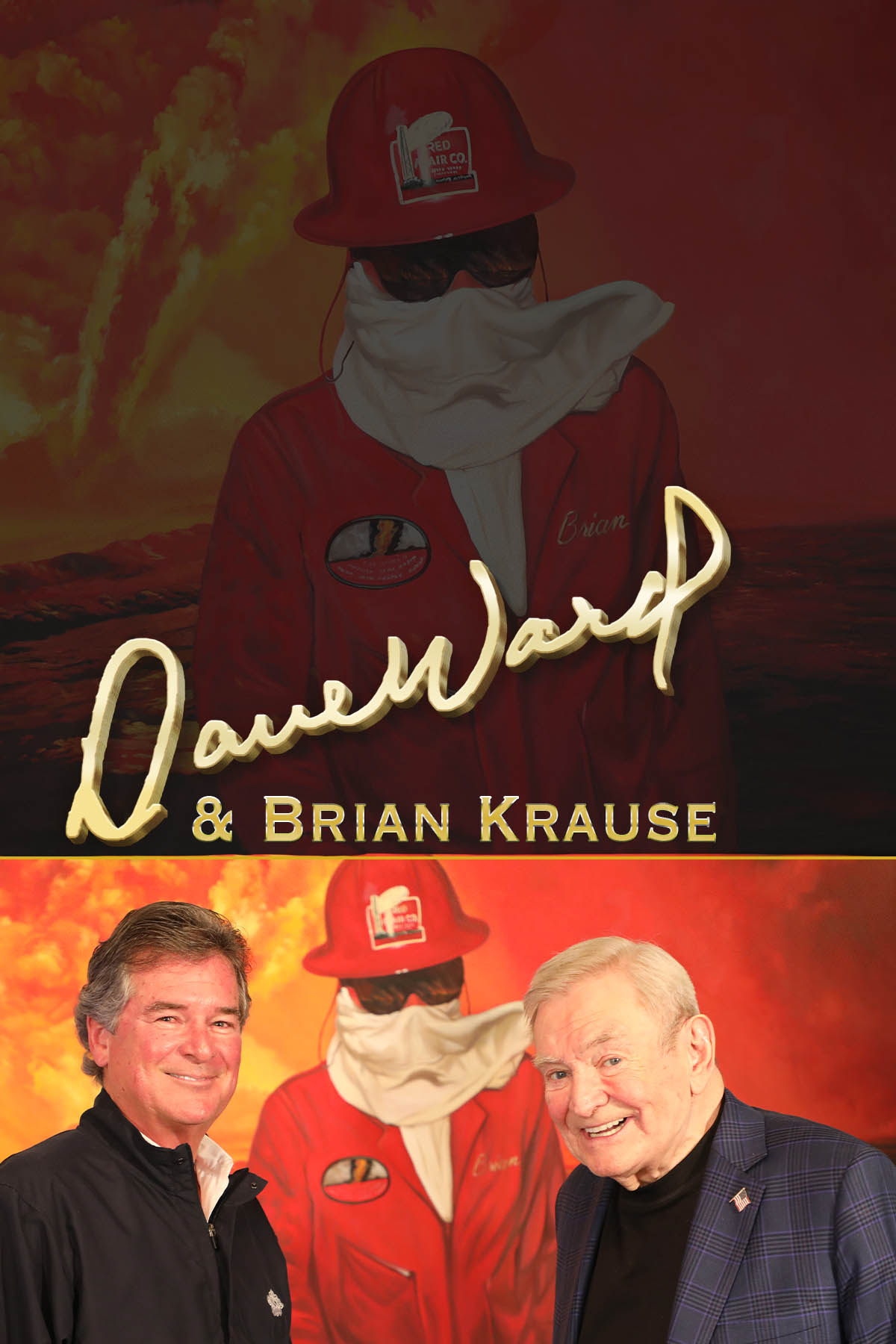 Who began his hands-on well control career as a 19-year-old apprentice to famed American oil well firefighter Red Adair, rose to Vice President in Adair’s company, and later led the firefighting team that controlled six sabotaged wells at the start of the Gulf War, has joined J.H. Blades & Co., Inc. 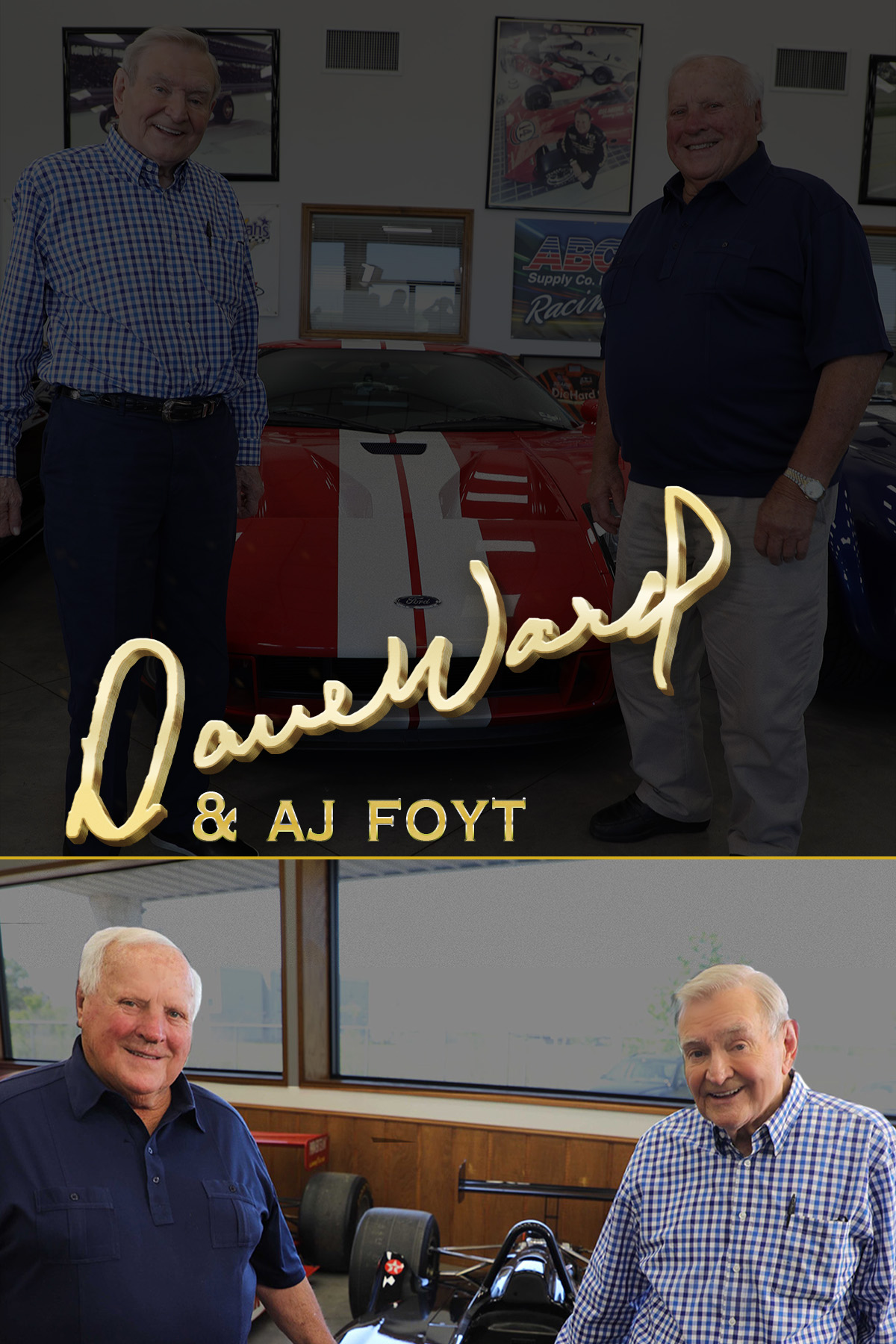 An American retired race car driver from Houston, TX, Foyt was the first four time winner of the Indianapolis 500. He remains the only driver to have won 67 Indy car races and 7 national Indy car championships. 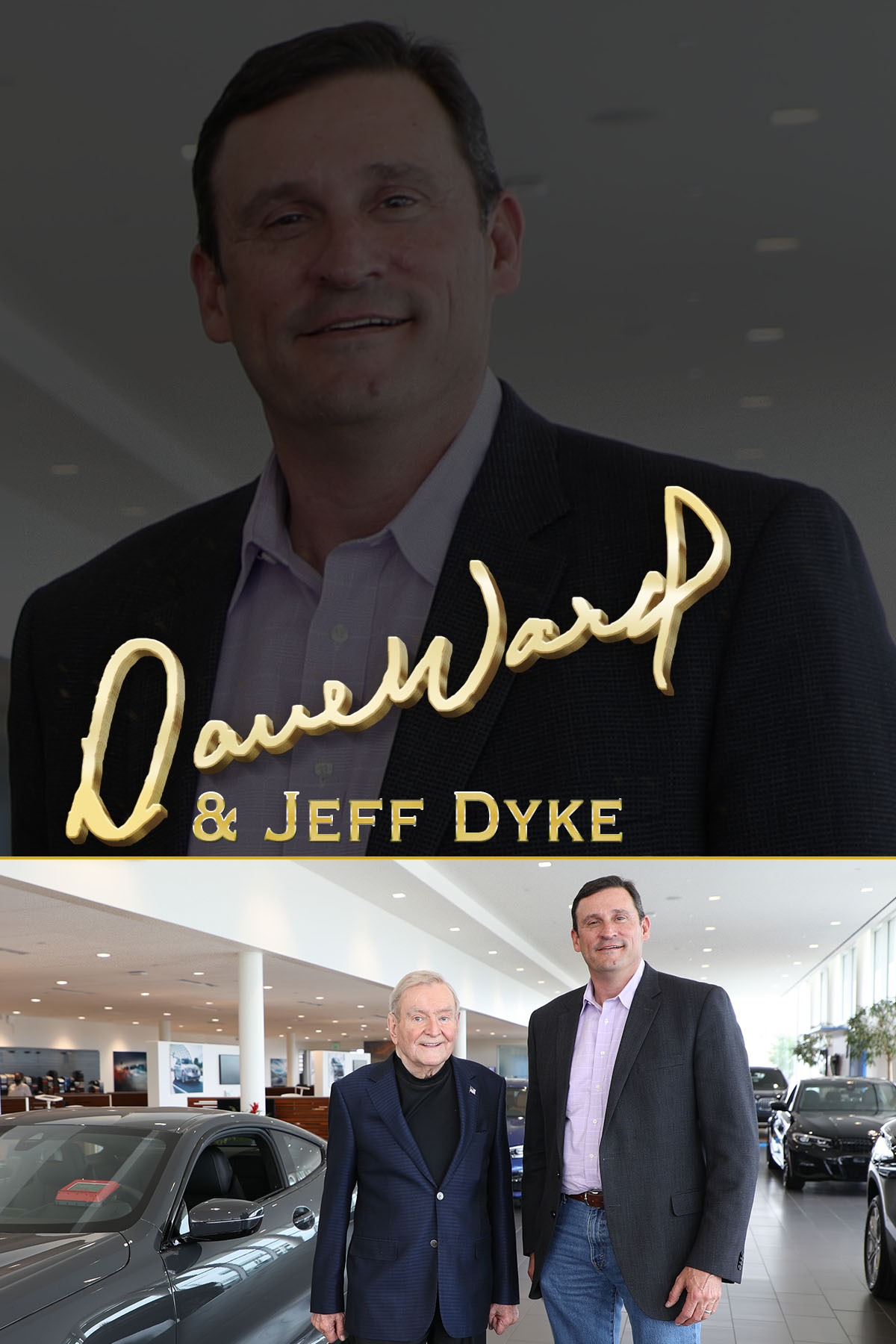 Jeff Dyke was elected to the office of President of Sonic in September 2018 and is responsible for direct oversight for all of Sonic’s retail automotive operations. In addition, Mr. Dyke has served as a director of Sonic since July 2019. 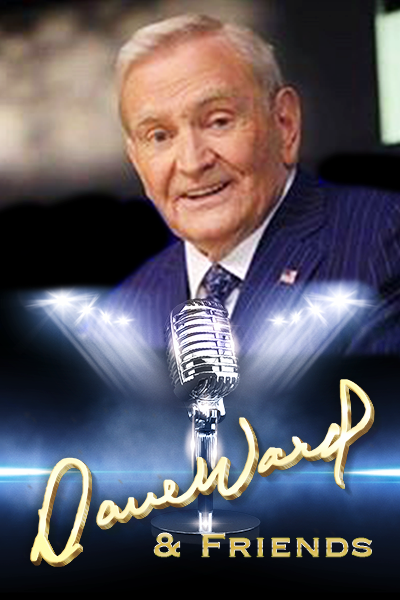 Behind the  scenes stories  never heard before. Daves friends answer questions nobody before asked. Etc.